Spasmodic Dysphonia – The impact of losing my voice

8:30am WEDNESDAY 29th DECEMBER
Please ensure you have organised your scripts in advance 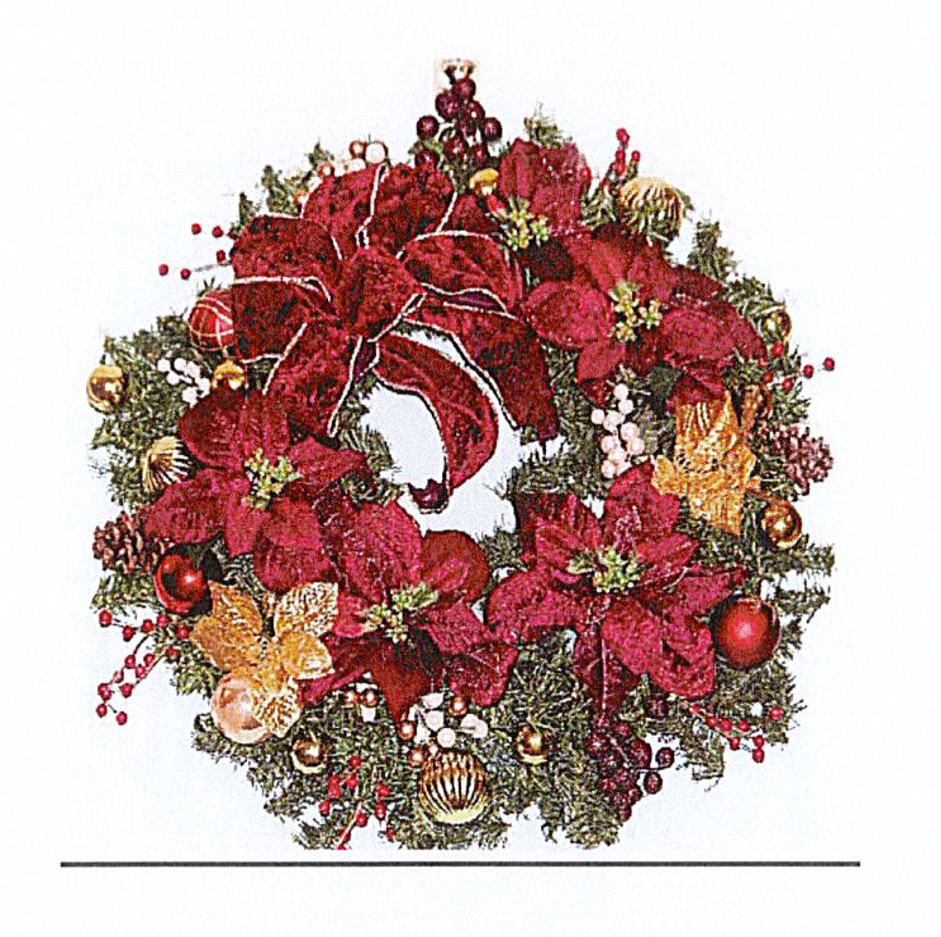